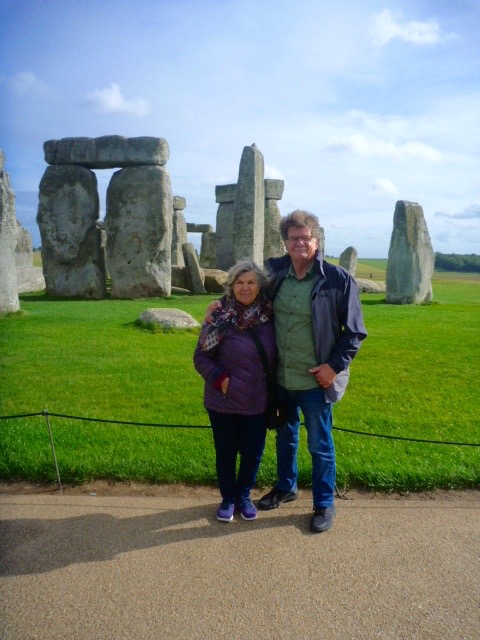 Here we are, a couple of Kiwi tourists goggling at a famous piece of iconic English history and heritage. It was a hard won view. I hadn't driven a manual geared car for several decades. To get there I drove a manual geared car (The English still LOVE manual cars and all power to them I say.) that had been generously loaned to us all the way from Cambridge to Stonehenge and back again on various 6 lane M25 type motorways. In England traffic lights are rare but roundabouts are ubiquitous. Counting the multiple exits as the GPS told us in calm tones to "Go over the roundabout and take the seventh exit" yikes! was quite an experience. In New Zealand we go around the roundabouts not over them, but that's ok, every country has its own version of English grammar. The hard part for me was that counting the exits as I thrashed my way around the manual gearbox on the two lane roundabouts was difficult when the exits were often obscured by semi trailer trucks the size of air craft carriers. So I was happy on the way down to Stonehenge and back to Cambridge on the M25 to simply crawl along for 20 minutes or so in various places including for a longer time in the vicinity of the motorway exits to Luton airport. It gave me time to gather my wits and equilibrium (but worry about the new bits of iron filings floating around in the manual gear box.) 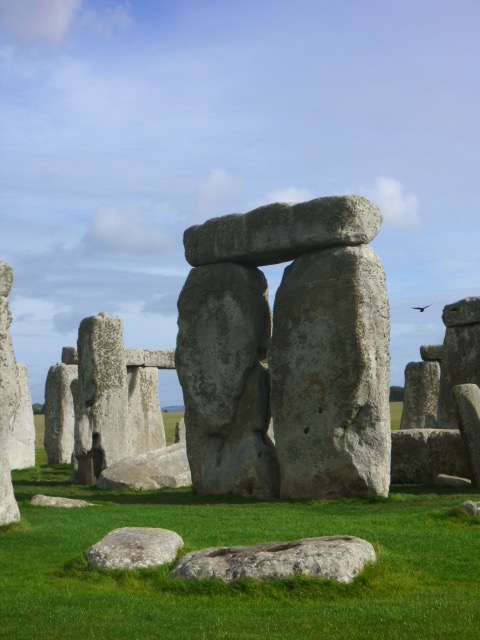 Stonehenge was smaller than I thought it would be but I found it none the less impressive. At the visitor centre (Which is sensibly a kilometer or more away from the stone site) there is an impressive time lapse presentation of Stonehenges' history that shows how the site would have looked at the time the stones were erected. There is also a museum with various artifacts that have been found on the site over the years.


Comprehensive information about Stonehenge can be found here on the official website: 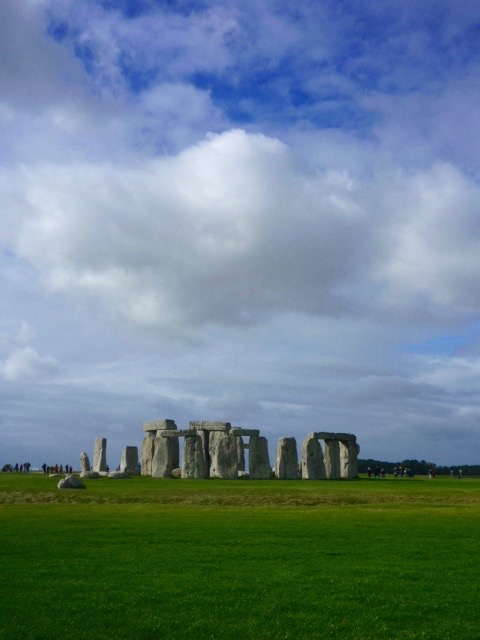 We were lucky with the weather so were able to appreciate the broad undulating Salisbury plain and its big skies and soft vistas. We shared it with literally hundreds of other tourists - a reality at interesting sites on a crowded planet. 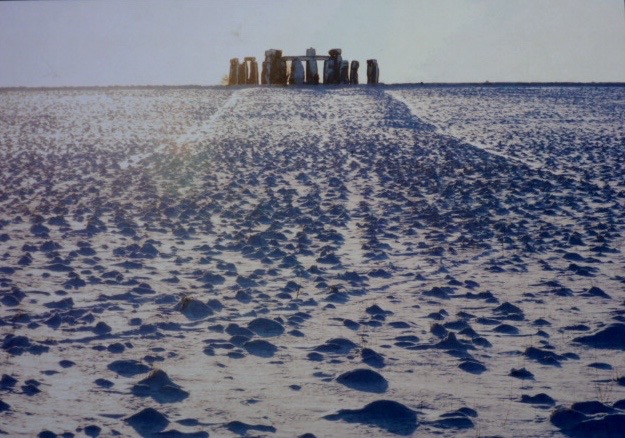 Stonehenge has a feeling of mystery about it. It is a link to another culture, world and world view. Its essence had a feeling of great remoteness to me - it is a shell of its former substance and meaning. Like many of these sites, we are looking at a husk of a former time and life. The living cultural context and the vitality of life that animated Stonehenge has been lost in the mists of time.

Posted by Alden Smith on Saturday, November 30, 2019 No comments:

Due to my Apple Mac Pro Laptop computer giving up the ghost (The ghost in the machine? - now there is an interesting philosophical / theological / consciousness / being / mystical .....  etc question ) ...... I am unable to do any more posting on this blog until the said 'Ghost' is returned (or is that replaced?).

So postings regarding sojourns in the UK to Stonehenge, the East Coast Rivers, Cambridgeshire, Maduradam in The Netherlands, a visit to Whangarei of James Cooks Endeavour Replica, Zephyr yacht restoration progress and various rants about nothing in particular will have to be put on hold for a while.
Posted by Alden Smith on Monday, November 25, 2019 5 comments: 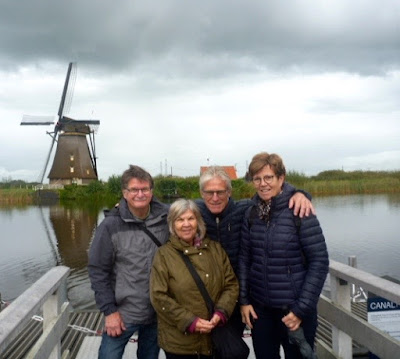 While in the UK for the birth of our fourth grandchild we took our luck on Ryan Air (After the debacle with the hire car company we needed all the luck we could get [see previous post] ) - and flew to The Netherlands for five days to spend time with our good friends Ben and Renee. It was a very nice break and we were treated royally by our friends who shared their beautiful home with us and drove us around to see some interesting sites in this great little country. Renees cooking was superb and Bens beer was the best I have ever tasted. 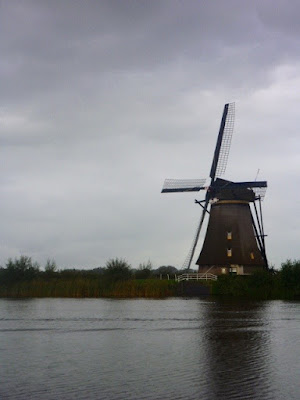 Kinderdyke was in a moody mood with its sombre ambience of autumn Dutch skies. What impressed me was that except for two windmills that were open to the public, all the others are rented and lived in by people who undertake caretaker duties (after qualifying from a training course) which includes running the big wind sails for a certain number of hours every year. 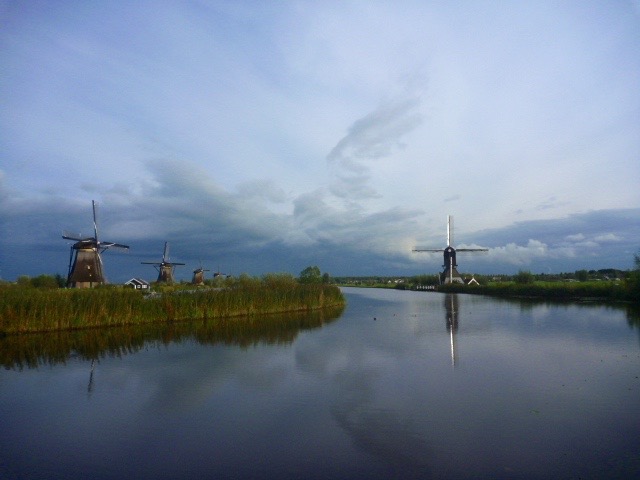 Beautiful Kinderdyke is now a World Heritage site and justifiably so. 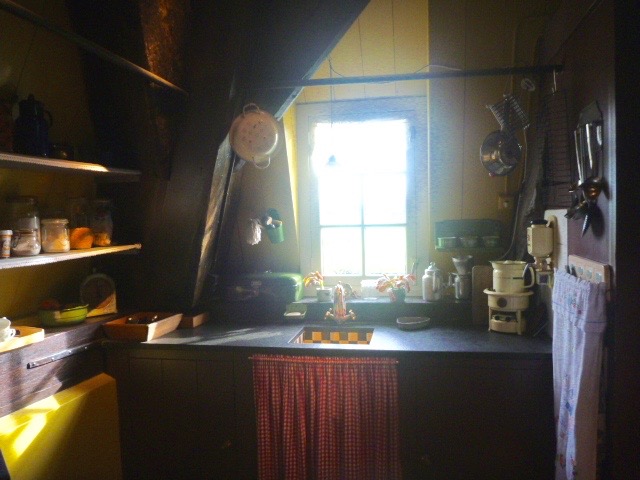 I loved the interiors of the windmills. They are small and snug and have the feeling of a small boat. 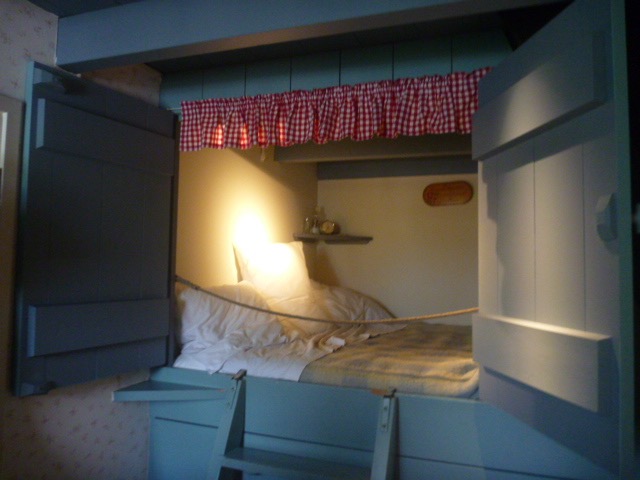 Climb up the stairs, fall into bed and close the doors on the world - great. 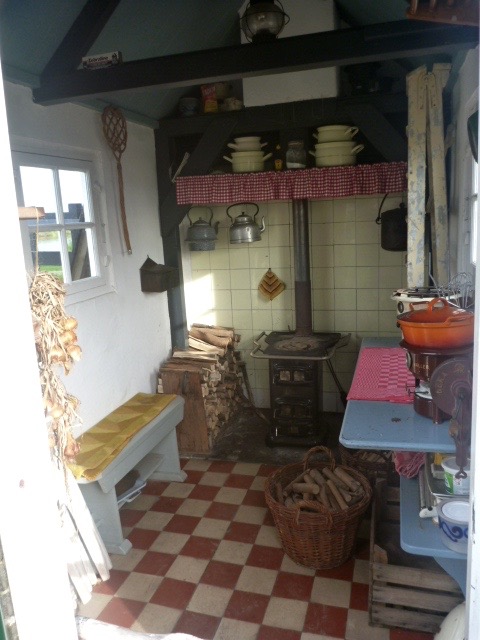 Just like in a boat. Small, purposeful and with everything at hand and in its place. 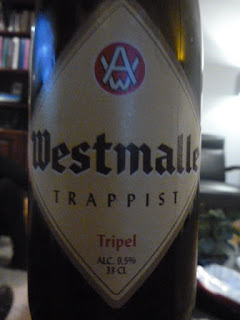 A days exploration was celebrated with a bottle of one of the worlds best beers. I can't think of a better way to end a days tripping around. 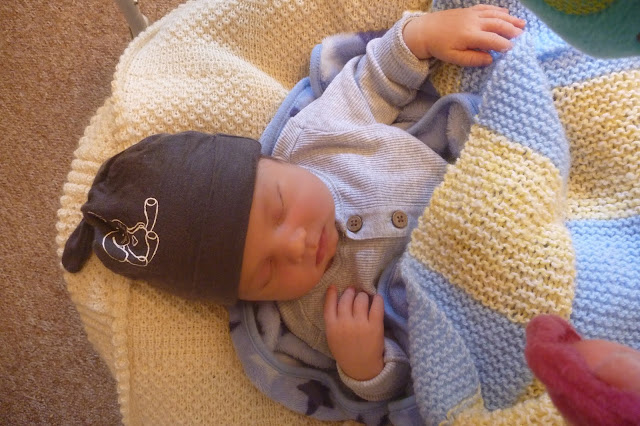 This is our fourth grandchild Theodore (Theo).

The name Theodore means 'gift of god'. It is a biblical name derived from the elements 'theos' meaning god and 'doron' meaning gift. We flew all the way to the UK for his birth, as we had done for his older brother Salem. Joy is a very appropriate word for these occasions. 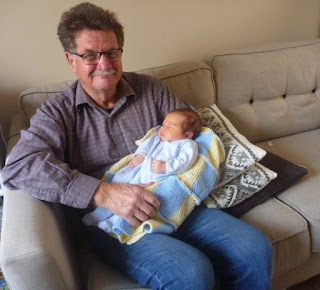 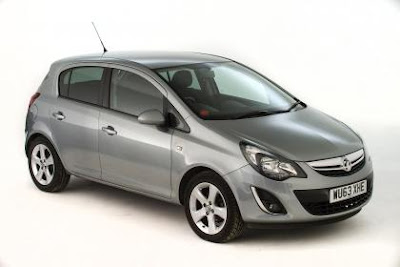 We have just returned from a couple of months in the United Kingdom bringing back with us much good news and the memories of such positive experiences that it seems questionable as to why I would want to share a negative experience. But; prospective fellow travelers, being fore warned is to be fore armed. So before I post about the good times and the good news its a case of bad news first.

I hesitate to tell this tale because quite frankly it turns my stomach every time I think about it, but perhaps with the telling will come a form of catharsis, of purging, of letting go and moving on. I could certainly do with that.

It is a complicated story with numerous twists and turns so I will tell a 'Long Story, Short' as the saying goes and tell it in the form of a series of bullet points.

In the end we were lucky on three counts:

First we had our son in law as our advocate. He fought our corner for us. He did all the phoning and emailing and put together all the data relating to our case in a very fluent, logical and considered way.

Second. Although putting forward our case didn't have any positive effect on the idiots we were dealing with, I think the clarity of his thinking and documentation helped our bank to make the decision to reverse the charges on the Visa card. In the end the bastards didn't get any of our money.

Third. Our son in laws mother loaned us a car which meant we could redeem some of the time left to us to do a few trips that we had planned. We were very, very appreciative of this generosity.

I think if we ever try to hire a car again when we are overseas we will do it through what I hope are still reputable car hire companies such as Hertz and Avis.

I was going to say in conclusion that we would in the future always "read the fine print" in the terms and conditions more carefully - but as our experience shows, even this approach isn't foolproof and some what problematic. The fact is there are 'Inglorious Bastards' everywhere.