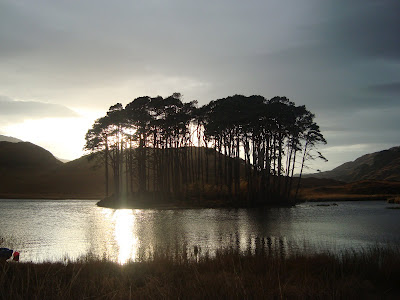 THE LAKE ISLE OF INNISFREE

I will arise and go now, and go to Innisfree,
And a small cabin build there, of clay and wattles made;
Nine bean rows will I have there, a hive for the honeybee,
And live alone in the bee-loud glade.
And I shall have some peace there, for peace comes dropping slow,
Dropping from the veils of the morning to where the cricket sings;
There midnight's all a-glimmer, and noon a purple glow,
And evening full of the linnet's wings.
I will arise and go now, for always night and day
I hear lake water lapping with low sounds by the shore;
While I stand on the roadway, or on the pavements gray,
I hear it in the deep heart's core.
1892
.
Posted by Alden Smith on Saturday, March 31, 2012 2 comments: 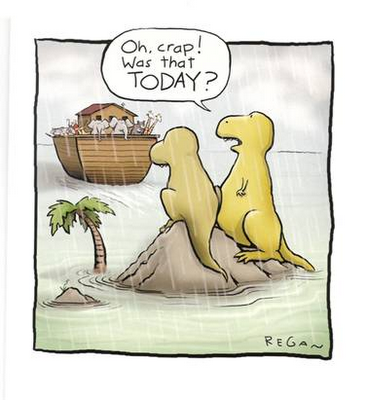 Today I missed the boat - well I missed the alarm clock, which is sort of like missing the boat - because missing the alarm clock meant missing breakfast, well I mean, the enjoyable bit of breakfast, the bit I can't eat while running around the house like one of those headless chickens - ever seen a chicken iron a shirt? they are hopeless, and its sexist to say ironing is for mother hens, so I won't say that. Then it was to work where I found walking nearly impossible because my knee hurts which is putting my back out because I favour the other knee. The rest of the day was absolute crap and then I got myself caught up in one of those exasperating, vexing, muddling situations that I sometimes shine in - This was probably because I was not being mindful enough, because I was rushing, fretting, worried and my mind was somewhere else.

My cell phone has been out of order for a while because the car charging gizmo's intermittent fault decided to take up full time residence - BUT I found that if I squashed the gizmo's little plug very hard I got a flicker of a charge - so my pea brain decided that it was the phone socket on the cellphone NOT on the charger that was at fault (such empirical scientific reasoning should never hold the balance of power in any scientific laboratory- ever) - so to fix it I thought, if I squash a bit of aluminium foil into the tiny socket it might make the connection work. I then went into the Vodaphone shop after work to inquire about a new phone and told them the problem - they tried to test the charger part of my phone - but of course, moi, 'dickhead' had shoved some foil up the bloody spout - so none of that worked - So, instead of impulsively buying a new cellphone I retired to sit in the mall and think through my strategy (which is a cunning description of muddle headed indecision, something of which I have an Honours Degree in) AND - while sitting in the mall, I suddenly remembered that in all this flat battery story, I actually owned not just a puckerooed car phone charger, but the main charger that plugs into the main electricity supply at home!!!!! - As I was remembering all of these facts I idly picked out the piece of foil from the phone socket and went to a different shop (to save embarrassment) where they tested the phone and established that the phone charging socket was fine which, thus, by a simple piece of logic meant that the rumpty car charger with the frayed wires, the perished outer plastic, the bad kink, the loose thingies that rattle and the very wobbly end bit, was probably at fault all along - so I bought a new car phone charger.

I then went and looked into hiring an Easter Bunny suit (oh how the spiritual symbols have changed) for our Whanau Fun Night next week - A headless chicken in a bunny suit? Lets hope no self respecting Ark ever picks me up - Some days you just deserve to bloody drown. 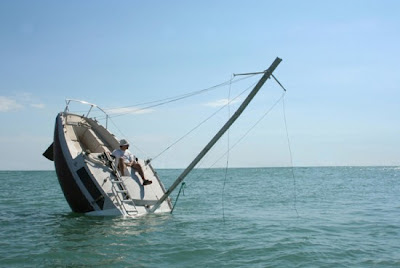 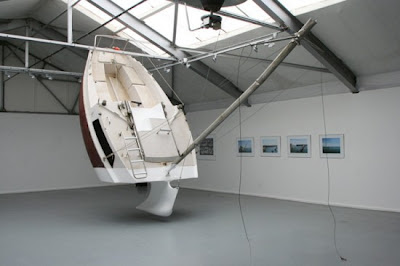 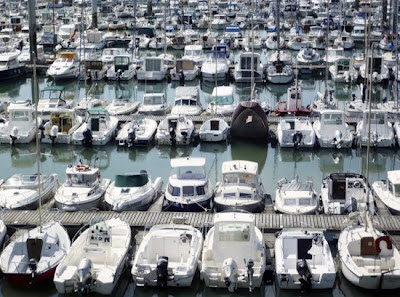 Artist Julien Berthier created a boat, named Love Love, that looks like it’s sinking, but actually has a motor that allows it to be driven around, fully afloat.

I like what this work of art is saying - To me it is saying simply - Don't to be too quick to judge, don't always take things on their face value, sometimes underneath there is something going on that we don't know about - that we are not always privy to all the information and that when we dig deeper we may see the deeper meaning to a situation, that in the fullness of time, by looking beneath the surface of things, truth is revealed.

A Many Splendid Thing 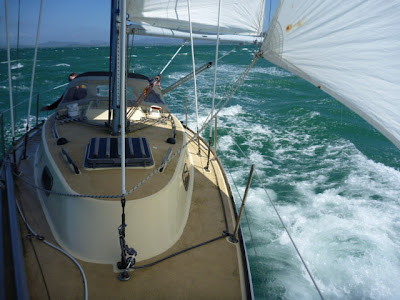 MY YACHT MARINER SAILING WITH A BONE IN HER TEETH (AS THE OLD SAYING GOES)
Maurice Griffiths (Sailor, yacht designer and former editor of 'Yachting Monthly') wrote these words about the attractions of owning and sailing ones own small yacht. He writes in a direct, 'non flowery,' unpretentious way about what the attractions are about this world of little yachts that is dear to the heart of many............ it matters not what she is like, a yacht is at once one of the most comforting, the most satisfying, and the most enviable possessions of man.

Nor does it much matter what he plans to do, or even does, with her. Happy the man who finds sublime contentment in just pottering about aboard his beloved ship, oblivious or contemptuous of the sneers of others who sail to win races, or take their ships to foreign ports only to hurry home again. Happy indeed is the man who enjoys to the full all that his ship has to offer him in her relationship to the sea, the wind, the sky, the glorious freedom of the open spaces. Unless he be a laggard, a thing without a mind, he will know all the bitter thrill of fright when he has brought his ship into a position of danger; he will enjoy the pure ecstasy of a fine days sail when the very water seems to frolic and sparkle with his mood. He will learn the anger of a lost tide, a fouled sheet, or a grounding on the ebb. He will know the humiliation of a faulty manoeuvre amongst the other boats, and the sudden consternation of a dragging anchor at night. Impatience at a long continued calm or an obstinate motor will be his until he learns in the school of experience to accept everything as it comes, to adopt the age old philosophy of the old seaman.

Therein perhaps lies the difference between the herded life on shore and the untrammelled life afloat - the acquisition of a philosophy, an appreciation of those small blessings whose very existence is forgotten in the mad rush of modern life. A sunset betokening a fair wind on the morrow, the sun piercing the clouds and changing the grey sea to a vivid green, the sound of ripples against the ships side at the end of a long calm, a windmill waving its arms beyond the meadows bordering the creek, the lone flight of a solitary gull and the sound of a lark rising above the saltings, the light of the moon playing on the yachts wake, the good humoured companionship of good shipmates, the call of the sea when the first of the ebb runs seaward: such things, unknown to the man in the city, become delights to be looked for, glimpses of the great world that lies beyond the suburbs, for the man with a boat of his own.

Simple pleasures, they are part of the life of those that go down to the sea in little ships seeking the adventure, the health, the peace and contentment of soul that is mans natural craving.