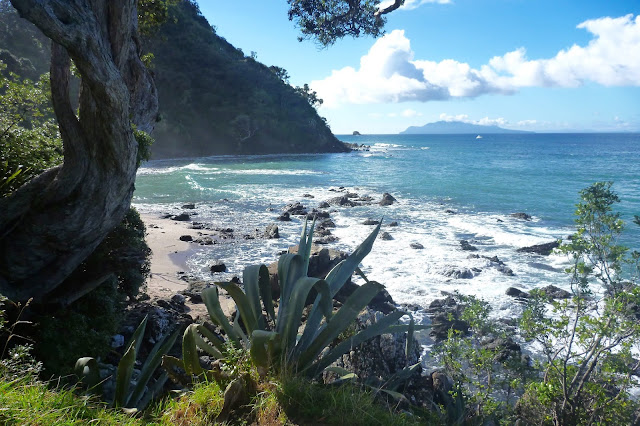 
Summer in Northland is special. It shines with a scintillating razor sharp  brightness. If you look really closely you can see the halo of it all and hear the air sing. We are heading into winter here in New Zealand. I don't actually mind the hunkering down nature of Winter. It is a season with its own ambience, activities and pleasures; part of which is looking forward to Summer again. What would Summer be without Winter? 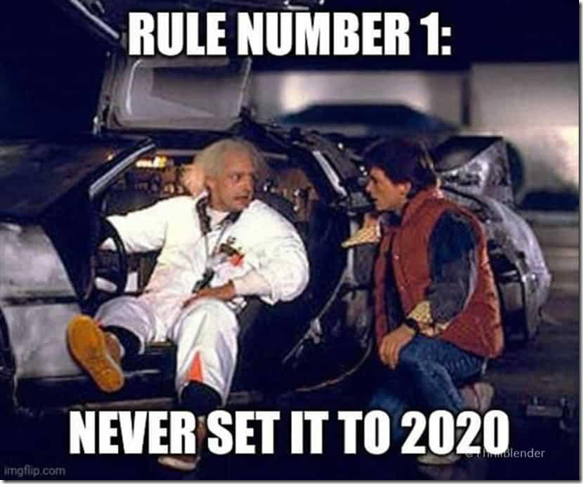 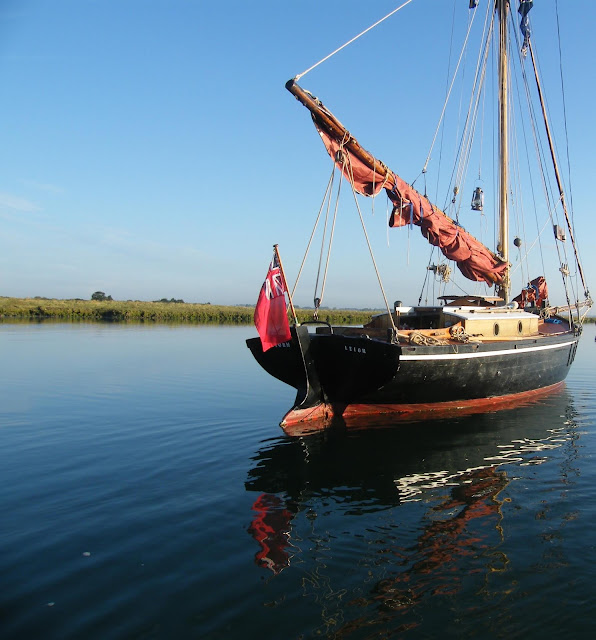 (Yes shipmates, honeypot indeed - for those who know, apart from the above caption, there is not much else that one can say.)

I am using this lock down in the time of Covid here in NZ to read again some of my favourite authors. One of these is the late great Maurice Griffiths (Author, yacht designer, editor for 40 years of the 'Yachting Monthly' and Sailor - 'Sailor' rather than 'Yachtsman' - he liked to make that distinction.

To date the books I have re - read are the classic 'The Magic of the Swatchways' and:
- The First of the Tide.
- Swatchways and Little Ships.
- Round the Cabin Table.
I include in this enjoyable journey the thumbing through and musing over all of Griffiths design books, his biography and autobiography and the viewing of various designs I have of his.

To supplement the flavour of this East Coast coast and its rivers I have included the inimitable Charles Stock ('Sailing Just For Fun' & 'In Shoal Waters') and Tony Smiths 'Sea Country'.

Also the book 'Swin, Swale & Swatchway' by H. Lewis Jones first published in 1892 and re-published recently by Lodestar Books has again given me a very interesting historical background to Griffiths, Stocks and Smiths writings.

Adding to the list, as always that legendary publication 'East Coast Rivers - Cruising Companion' (19th Edition - Wiley Nautical) by Jane Harber has been a truly excellent crew member on a journey such as this. 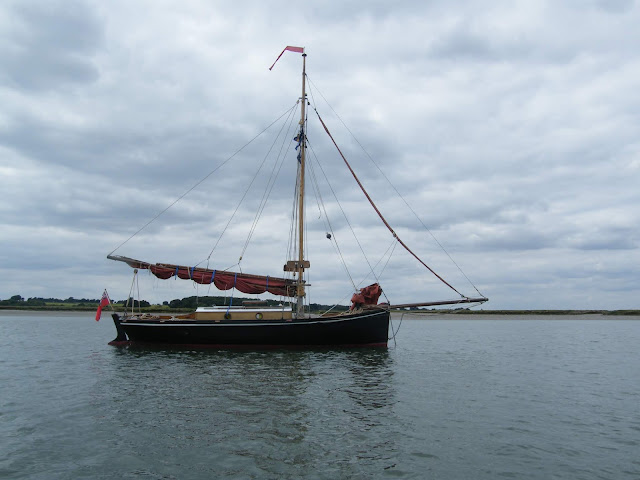 I found this very interesting information about 'Storm' from the OGA site (Old Gaffers Association).

"Storm was built in 1910 by Bundock Brothers at Leigh on Sea, and when built she was originally called "Lady Myra".  Myra was the wife of the first owner, Mr C Horstead.  In the 1911 & 1912 local newspapers Lady Myra was reported doing very well in races.  She was sold in about 1912, and sold again before 1914.  The third owner was Norman O Searle, and architect, who also designed a similar boat "Ripple" which was later owned by the marine artist Fid Harnack, who later illustrated Magic of the Swatchways, and the Yachting Monthly, for editor Maurice Griffiths.  By a co-incidence, Norman Searle was then part owner of Charity (see entry in OGA Register) 1924-26, then a gaff cutter but now bermudian, and owned by the sister of East Coast Gaffer's Clare Thomas.  Lady Myra/Storm was built as a yacht but with the scantlings of a shrimping bawley, but was never used for fishing. After the first World War she was sold again, had her first engine installed in 1920, and relocated to Burnham, and later West Mersea where she was found and bought by Maurice Griffiths, who re-named her Storm.  She was owned twice by Maurice Griffiths, past editor of Yachting Monthly, and he describes her in his books, in particular 'Magic of the Swatchways'. In 'Dream Boats' he describes her as 'My little 7 tonner Storm was built as a miniature bawley yacht, but with somewhat finer lines, and I always regarded her as one of the most endearing little craft I have ever owned.' He had to sell her and vowed he'd buy her back which he did six years later.  The owner between 1924 and 1930 when MG bought her back, was a Mr Eustace Mason, who founded the Claygate Cement works.  MG sold her again in 1931, and she was re-located to Poole, to take part in races organised by the Parkstone Sailing Club.  The owner then was a Col J M Hulton, a veteran of the Boer Wars, the First World War, and the Irish troubles in the 1920's.  There are records of her not doing too well in the 1935 round the island (IOW) race.  Storm drops out of the Lloyds Registers in 1937, and the next record I have found was the hand written receipt included in her paperwork, when the then owner John Derrick of Fareham sold her to David Cade in 1962.  John Derrick appears to have been an actor in the Portsmouth area, but the record is cold between 1937 and 1962 - I would love to find out where she was in those years.

David J Cade passed away on 17 July 2002, when serving as OGA President having owned Storm from 1962. Badly damaged in a northerly storm after the 1975 Solent Race in Cowes it took David Cade 18 years to rebuild her. Alison, his widow kept her on until her death in 2014.

Much of Storm is still original, although the cabin has been lengthened/the cockpit made shorter by about 18".  I have found and had restored a "Jack Tar" stove, the same as MG had, the elderly Kelvin diesel replaced with a more modern Beta, and gradually planks have been replaced, the hull re-fastened, the usual on-going process for an old boat like Storm."


So there you have it shipmates - Lock down in the time of Covid has its interesting diversions.