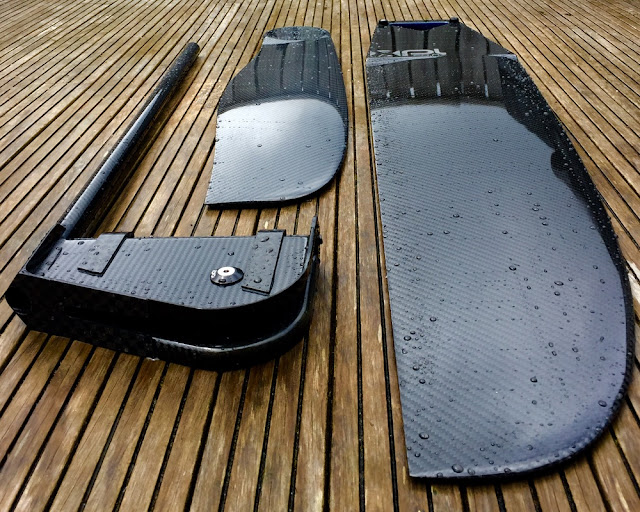 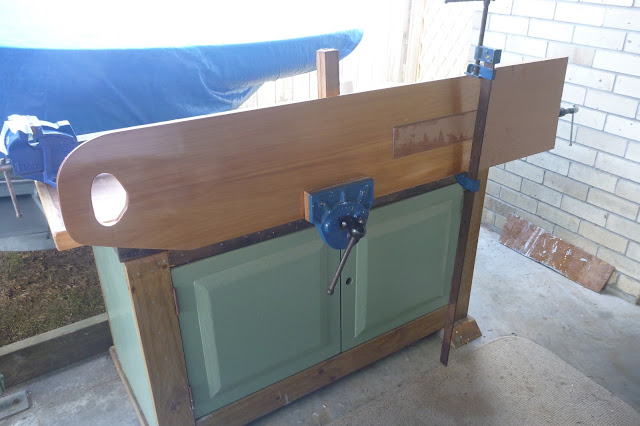 My Zephyr 'Slipstream's spare dagger board that I have lengthened - cost of mods: NZ$50.

Earlier this week I launched my Zephyr with the intention of going racing. I was very keen to try out my 'new' lengthened and freshly painted dagger board. This was to be my moment of triumph, my new board would have me sailing away from the competition; pointing and footing faster than a Norwegian racing sardine with a new set of scales.

What's that I hear you ask ? - "Didn't you think to try it out in the dagger board case before you went to all the trouble of launching the boat ? .....  no I bloody didn't and stop your laughing right now.

When I got home I laid a long steel ruler along both sides of the centerboard and found the problem. The problem is best explained by that hardy old mixed metaphor of a first presumption having a domino effect upon all the down stream presumptions so that the whole outfit collapses like a deck of cards ..... bugger - the truth is that's it's not just the dagger board that is a bit thick.

Of course I could solve all my Zephyr appendage problems by simply going out and purchasing a state of the art set of foils as depicted in the first photograph (above); but there are a couple of problems that I would have to grapple with.

'Slipstream' was purchased for $4000. A state of the art set of foils costs $3000 - I am not sure I could live with the yawning contradiction in values - a bit like purchasing a second hand 1950s Volvo motorcar and fitting a couple of solid gold, diamond encrusted hubcaps ............  yes, yes, yes I know there's no logic to any of this, but it is My, logic ..... which gets stretched when I know the hubcaps wouldn't add a jot of anything to the Volvo, but a set of light weight perfectly aerofoil carbon fibre foils would certainly add something to the speed of 'Slipstream'.

The second problem is that I am a great ranter about the cost of sailing and how this is a barrier for many young people getting into the sport. My argument in terms of competitive sailing is that if class rules banned hugely expensive exotic materials everyone would still be racing on a level playing field, cost would not be a barrier, people could more easily fix their own gear when it broke and .....

...... back in the boatyard, I will fix the problem and be ready for the next round of racing and the Auckland Zephyr Championships in a couple of weeks time.
Posted by Alden Smith on Thursday, March 09, 2017 12 comments: 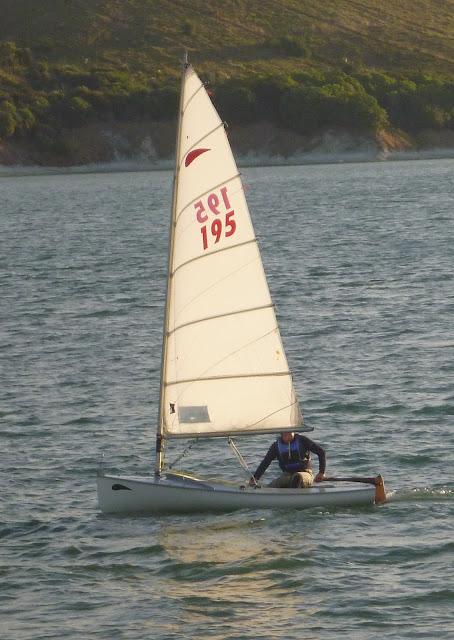 Floating in light
a small boat is with its shadow,
it is, with the other; like
up and down
big and small
sea and shore
windward and leeward
storms and calms
like the end of a voyage
and new beginnings. 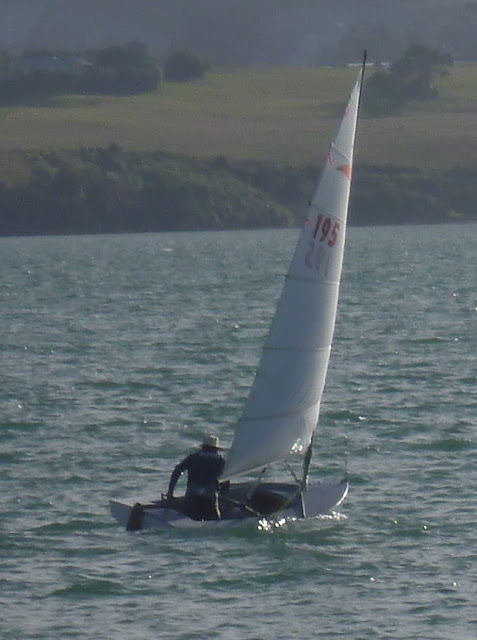 An imperative calls your name
boat and skipper lean into the afternoon
wood and canvas commune with wind and water,
working to windward in a lazy breeze
light dazzles, the wind is singing
navigating surface and depth is easy
when you're smiling. 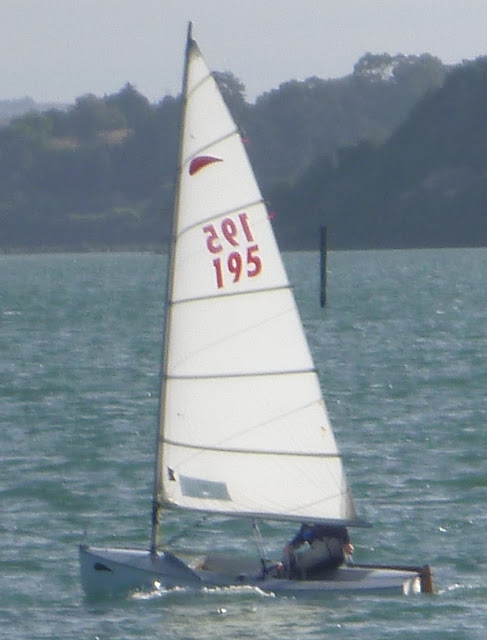 It's ever the same
each time I sail,
the rhythm of wind,
the waves beating a unique
timbre in the heart of this old sailor,
a paradox of bustling bow wave
and rustle of sail,
resolving themselves in
noisy silence.