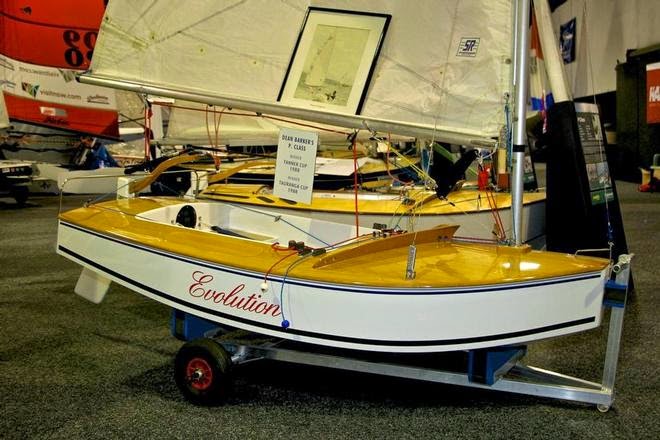 I had to use the dictionary to find out what “their noise and their poncy, ostentatious hubris” means, but I get the big picture.
It is beautiful to see old boats in their new shining glory.
Your Starling could be as beautiful.

Perhaps I am being a little unkind - but I hate lovely summer anchorages ruined by noise - outboard motors on dinghies is one thing but the interminable roar of surfski thingies going round and round aimlessly spoils one of the nice aspects of sailing - and yes! old boats in their full glory is a sight indeed to gladden the heart (even old dodgy hearts such as mine) - My starling WILL be as beautiful ---- And my dear old friend I hope you read this comment because you are charged with thinking up a name for it Lol!! I emailed and asked the man I bought it off what her name was and he didn't have any idea at all - So I formally put onto your shoulders the responsibility of thinking up a name for this fine little ship!

Thinking up a name is almost too much honor to me. Give me some time, I assume that it will take some time till the Starling is very beautiful. Be prepared for some strange landlubber names for yachts.

You deserve the honour Ben. As you said, there is really plenty of time - and don't feel obligated to do this at all! - if you would rather not just say so. Otherwise I shall prepare myself for some interesting names !!